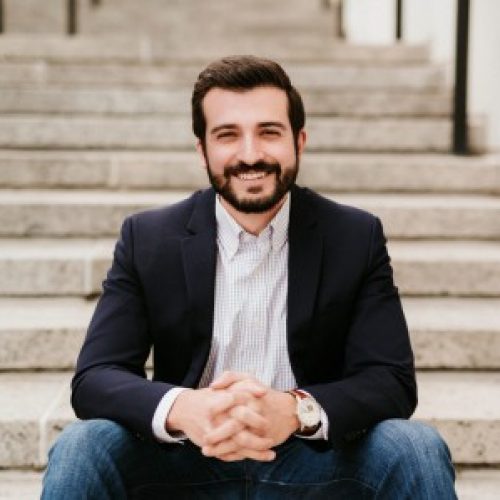 Daniel Russo is a lifelong New Yorker and currently resides in Albany, New York. He works as Director of Operations for the Empire Center for Public Policy. He was previously the Center’s data analyst, overseeing the operation of its transparency website, SeeThroughNY. He obtained an undergraduate degree in American History from the State University of New York at Albany in 2013. He then received a Master’s Degree in Public Administration from the Rockefeller College of Public Affairs & Policy in 2017.

He is a second generation member of the Church of God and was baptized in 2009. While he enjoys traveling and meeting brethren in various groups, his home congregation of 25+ years is an independent Westchester, New York congregation. Daniel founded the Church of God Network in October 2018 after developing the initial concept during the 2017 Feast of Tabernacles.

Sermon of the Month – “God and Mankind” by Francis Bergin

Resource of the Month – The Special Music Project

Sermon of the Month – “Agape Love” series by Gary Petty

Resource of the Month – Out of Sleep Ministries

Sermon of the Month – “Work” by Jonathan Reedy

Resource of the Month – Church of God Music