Program Manager – Within Your Gates

Janice started attending The Worldwide Church of God at the end of 1982 and was baptized in April of 1983. She attended Ambassador College from 1984-88. She met her husband, Carmine, at the Feast in her junior year of college. Straight after graduation she moved to Brooklyn, New York, and married Carmine there in March 1989. They have two sons and currently live in Columbia County, NY. Janice has worked for a large University in New York for the last 17 years. She enjoys reading, gardening, hiking, and volunteering in her community, but her absolute favorite thing to do is to entertain brethren in their home. 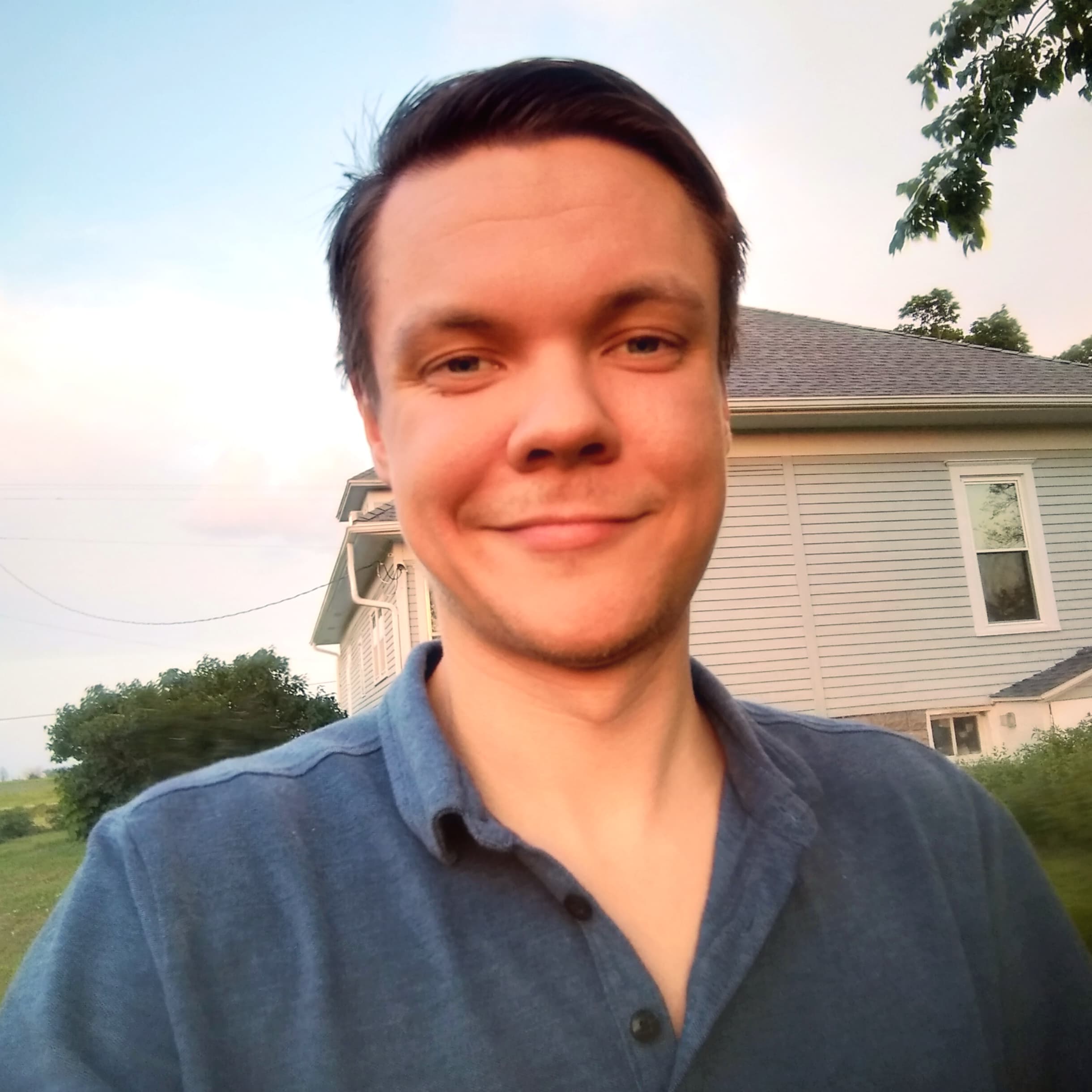 Wes Kendall currently lives in the Kansas City area, though he often visits his parents’ countryside home near the small city of Clinton, Missouri. Raised in Missouri, he loves the culture-rich city, peaceful countryside, and friendly small town aspects that can all be found in the state. A self-proclaimed geek, he’s a software developer who loves board games, dad jokes, and mixology.

Wes grew up in the faith, and currently attends with a congregation near Kansas City and enjoys visiting other areas as well when traveling. He enjoys fellowshipping with brethren and discussing spiritual and Biblical topics with others in both online and in-person Bible studies. He is an advocate for unification within the faith through serving and fellowshipping with each other, and is the primary contact and page manager for the “Brethren Supporting Brethren” project on churchofgodnetwork.org. 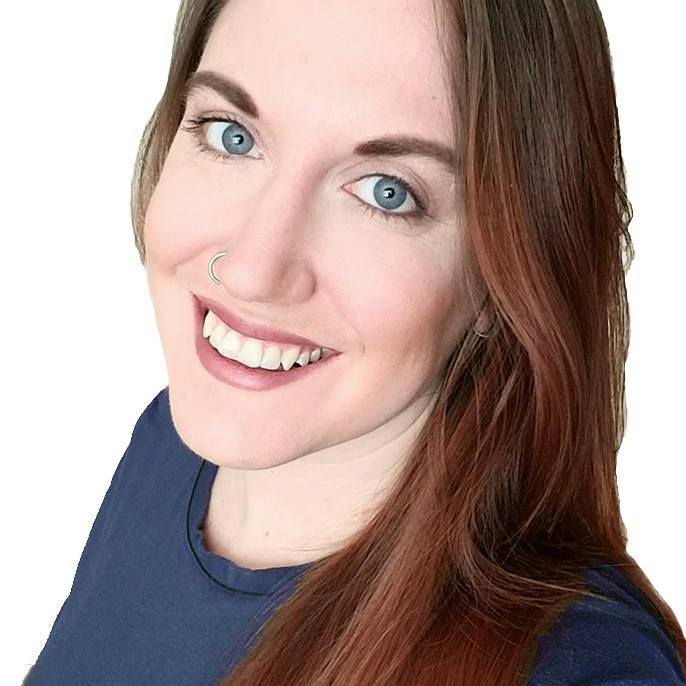 Lindsay Tedesco is a 3rd generation Church of God member who was born and raised in Cincinnati, Ohio. In 2017, she married her husband, Michael, and relocated to the Washington DC area where she now attends the UCG Northern Virginia congregation.

She is the owner of TerrenEssence, a small, home-based business where you can find her all-natural, handcrafted bath and body product line and wire-wrapped jewelry. Currently, Lindsay is working towards getting her official certification as a Health Coach at the Institute for Integrative Nutrition and has recently created a wellness blog at LindsayTedesco.com. In her spare time, she enjoys music, nature, and connecting with brethren across all the different Church of God groups. She also administers the Facebook group “COG Marketplace – Supporting the Small Businesses of Our Fellow Brethren” which consists of a regularly maintained list of Church of God member owned businesses. This list is also hosted on ChurchofGodNetwork.org. 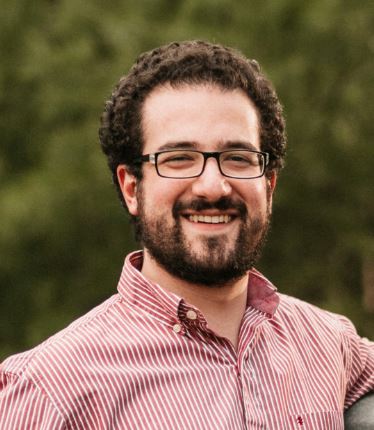 Stephen Russo is a second-generation Church of God member born and raised in New York. In 2018, Stephen received his Masters of Science in Applied Intelligence from Mercyhurst University and currently works in the field of counter-terrorism, focusing on the intelligence process, jihadist terrorism, and prison radicalization.

From Australia to Denmark and all around the US, Stephen enjoys traveling and fellowshipping with new brethren from all Church of God organizations. He spends his free time focusing on writing, reading, studying, playing music, and keeping up on international news. 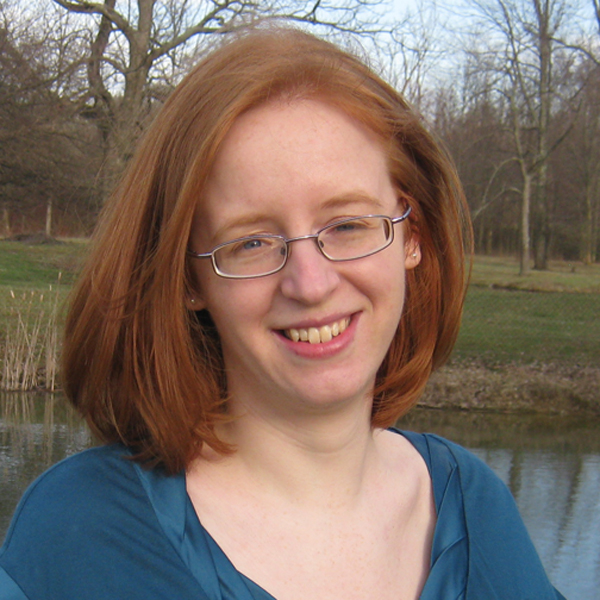 Marissa Baker is a second-generation Sabbath keeper who currently attends with a United Church of God group. She is the author of God’s Love Story (free to download on Smashwords) and The INFJ Handbook, now in an expanded second edition available in paperback and ebook. You can find Marissa online at LikeAnAnchor.com where she blogs about personal growth and development from a Christian perspective. 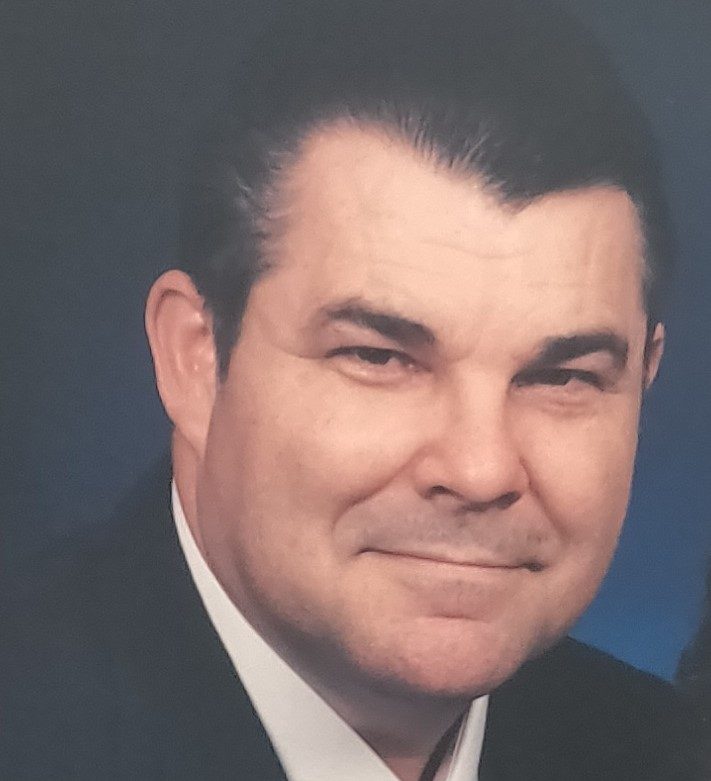 Rod Reynolds graduated from Ambassador College in 1968 with majors in Theology and Communications. He also earned a Master’s degree in history from Lincoln University in Missouri. He worked a number of years as a civil servant for the state of Missouri, and has taught at the highschool and college levels. Since 1979 he’s served a number of congregations of the Church of God as a minister. He is currently Pastor of Messenger Church of God in Missouri. The Church maintains a website which can be accessed at cogmessenger.org.

Rod lives with his wife Judy, to whom he was joined in a wonderful marriage in 1969. The couple have been blessed with five children and four grandchildren. 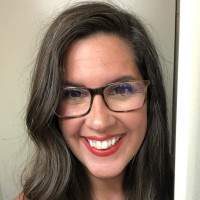 Arielle Slijker is from Winnipeg, Manitoba, Canada 🇨🇦 and like all hearty Canadians, she enjoys being outside in nature. Walks along the lake, skiing in the woods, and swimming at the beach.

Arielle grew up attending Worldwide Church of God, and now attends and fellowships with brethren worldwide, including UCG, LCG, and various independent groups. She looks forward to the Holy Days in every season, and loves to travel to see brethren throughout the year.

Discussing scripture, psychology and the healing power of plants 🌱 are her passions. Arielle loves her day job as a full time educator, and volunteers many hours in the community in which she lives. She has been richly blessed and strives to pass on the love 💕 in the form of friendship, service, and hope for the future.